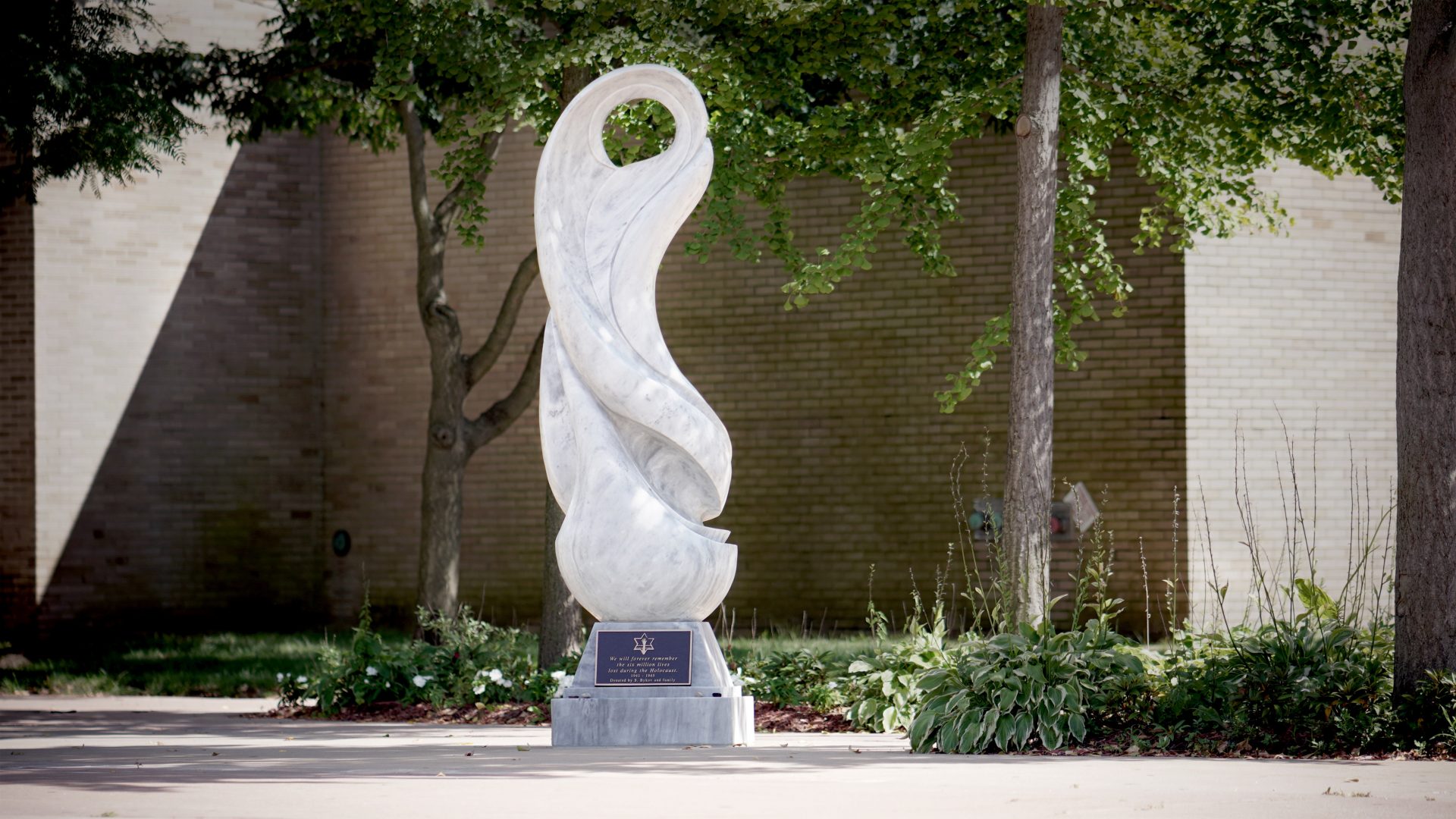 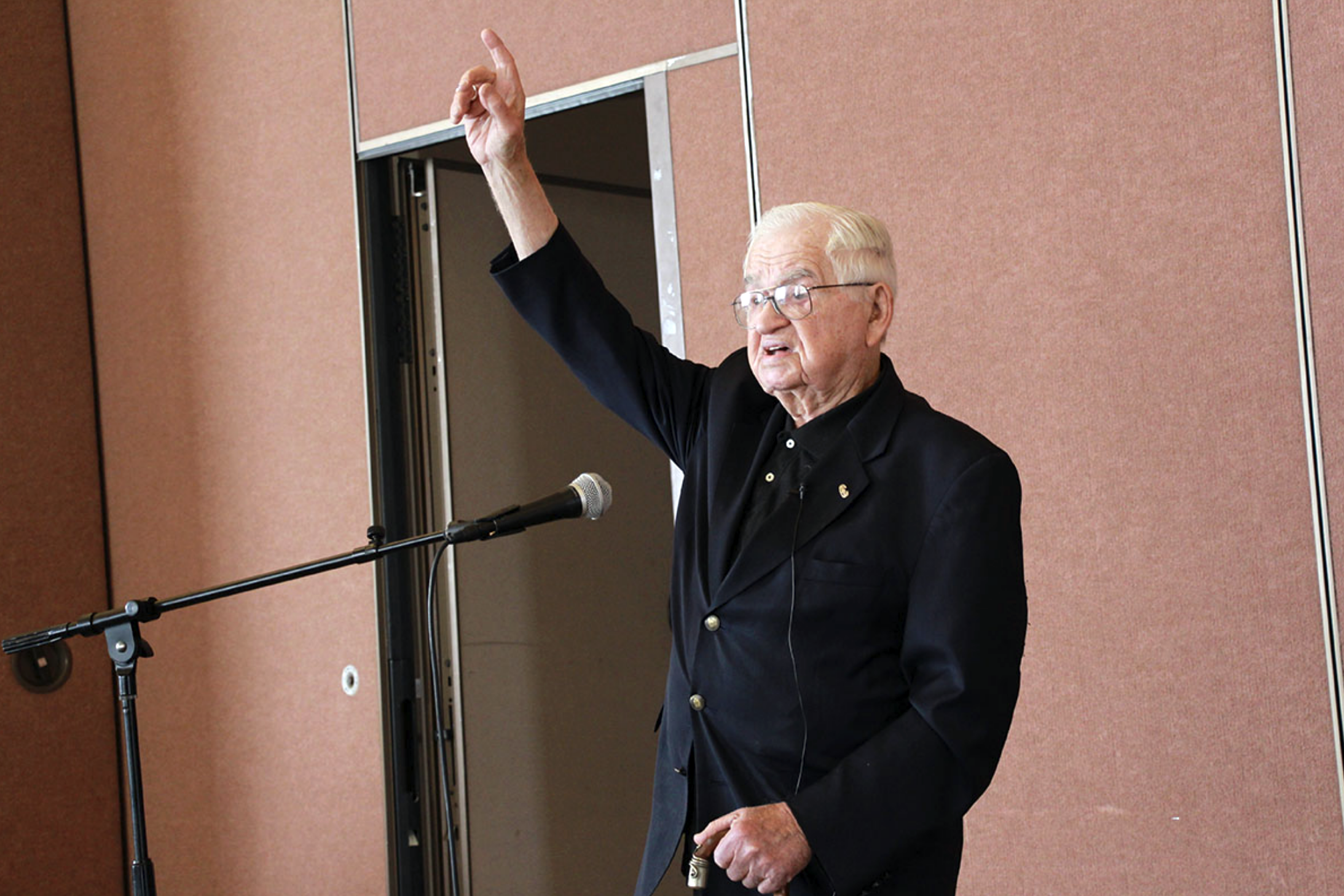 An American Soldier at Dachau: The Story of a Concentration Camp Liberator by Seymour Kaplan

Monday, April 16th, 2018 – At 17-years old, he enlisted in the U.S. Army and left Brooklyn to fight against Nazi Germany. He became a machine gunner with the 692 Tank Destroyer Battalion attached to the 42nd Infantry Division. At the end of the war, he was one of the first American soldier to enter Dachau Concentration Camp in April, 1945. As a Yiddish speaker Mr. Kaplan served as a translator for the camp Survivors. The shock of what he witnessed traumatized him for the rest of his life.

When Mr. Kaplan returned home to New York, he established a garment manufacturing company, eventually retired, and then began a second career as a teacher. He is a mental health advocate and has been honored by the National Alliance on Mental Illness. 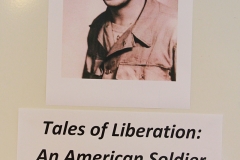 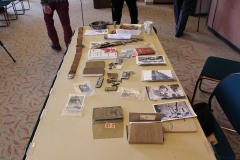 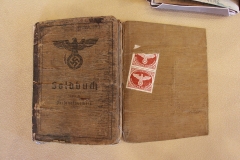 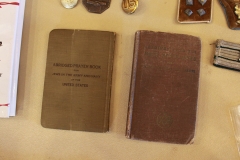 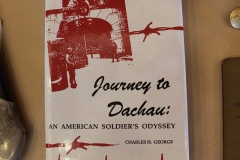 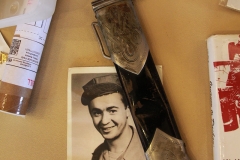 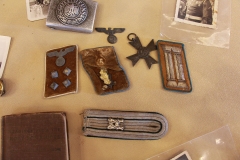 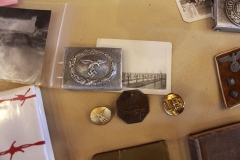 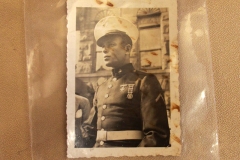 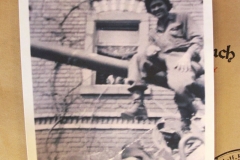 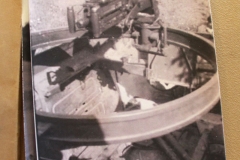 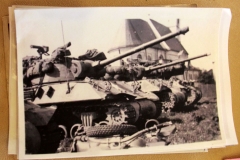 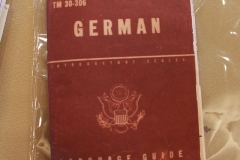 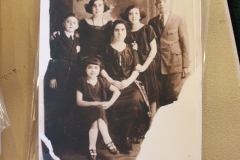 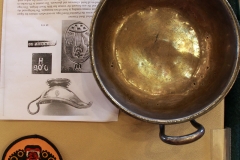 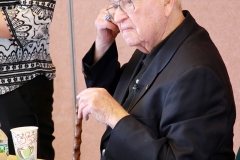 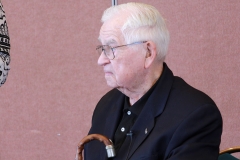 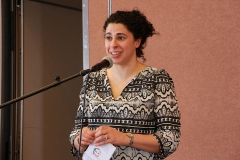 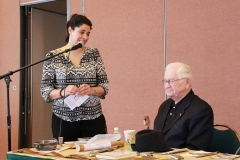 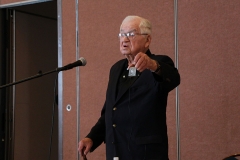 Need help with the Commons? Visit our
help page Send us a message